The Parenting Types – What type of parent are you? 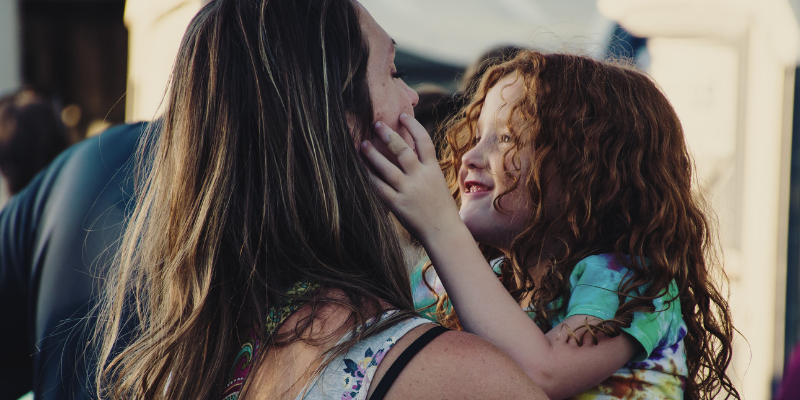 There are a lot of different parenting styles out there and some of them have become so notorious (for both good, or bad reasons) that they have their own parenting terms and have become a parenting type. For example some of the common ones right now are snowplow parenting, lawnmower parenting and helicopter parenting, whilst tiger and free-range parents have been around for a while. But what exactly do they mean? And which one are you? Which one were your parents?

The snowplow parent will stop at nothing to ensure her child’s success. She will literally push any obstacle at of their way so that they can achieve success. They are entirely focused on their child succeeding in their goals and willing to get their child to the goalpost by removing obstacles rather than their child genuinely overcoming them. They act as the rescue, even when their child doesn’t need them or would have coped on their own. They’re also likely to blame others when the child doesn’t succeed in their goals and refuse to admit that they, or their child, could be responsible for a less than successful result.

Lawnmower is much the same, the term being coined because parents will “mow down” any obstacles in the path of the child so that they can succeed. Helicopter parents hover on the outskirts, but snowplow and lawnmower parents get stuck right in there.

Taking away obstacles and coming to your child’s rescue at all times will stop them from being independent and learning important coping skills. It makes them reliant on other people and can enhance fear and anxiety when they are left alone to solve a problem.

Tiger parenting is one of the oldest and perhaps well known types of parenting. It is when the parents are very strict and demanding of their children. Unlike snowplow parenting where the parent will remove obstacles or blame others if success is not achieved, tiger parents will demand success through the child trying harder. Tiger parenting is about the children succeeding through hard work – but this is enforced through strict discipline and uses authoritarian parenting methods. Often the children have no say in whether they want the success they are being forced to achieve.

It’s very easy for kids to crack under pressure which can result in a breakdown. Being too strict actually increases the likelihood of rebellion, and in general will result in poor relationships between the child and their parents, as resentment will foster long into adulthood. Children won’t feel accepted for who they are and may feel like they’re never going to be good enough, resulting in poor self confidence.

Helicopter parents are parents which hover around their children constantly. These parents may struggle with control issues, anxiety or fear and want their children to succeed and want the best for them – but be afraid to let go. Their desire to help their children and make sure nothing goes wrong often steps over the line into being over protective, which in turn can make children more anxious or less self confident themselves.

Some may think that helicopter and snowplow parents are similar, as they both seem focused on their children succeeding, but helicoptering comes from a place of genuine concern and fear rather than a place of ambition and entitlement.

Free range parenting is a type of parenting that encourages children to be independent. This means pushing them to make their own decisions and going it alone. Generally speaking this is attributed to raising kids who are self confident, assertive and decisive – but like anything, too much can be bad. There have been questions in recent years about the legality of free range parenting and when too little supervision becomes dangerous or a case of neglect, potentially breaking laws about leaving younger children alone. Free range parenting is considered to be a positive parenting style, but it definitely needs some sensible boundaries.

Which parenting type are you?

The truth is, we all have a parenting type that’s a combination of our own hopes and dreams, the things we want for our children, the things we’ve had to overcome, the way our parents have raised us and how we perceive society right now. There’s a crazy mix of psychology that goes into our parenting styles and the odds are, you do identify with one of the above. I’m a helicopter mom. I’m afraid to turn around and walk away and leave my son to his own devices, to let him fail, to let him make his own decisions and take his own risks. I’m also a little bit of a snowplow parent, I want to remove obstacles from his path and make his life easier than mine was. Being a little bit of something isn’t bad, as long as you can look at it and understand why and what damage it may do and stop yourself when you know you’re going over the line. My mother was a combination of tiger, helicopter and snowplow, but I think I turned out okay in the end.

I do worry that he’s forgotten his water bottle at school and I want to rush in and take it to the office, but at the same time, after taking a step back I realize he has to take responsibility for packing his bag and let’s face it, he’s not going to die of thirst. He’ll go find a cup. I hope!

So which parenting types do you identify with?

How to talk to your children about divorce 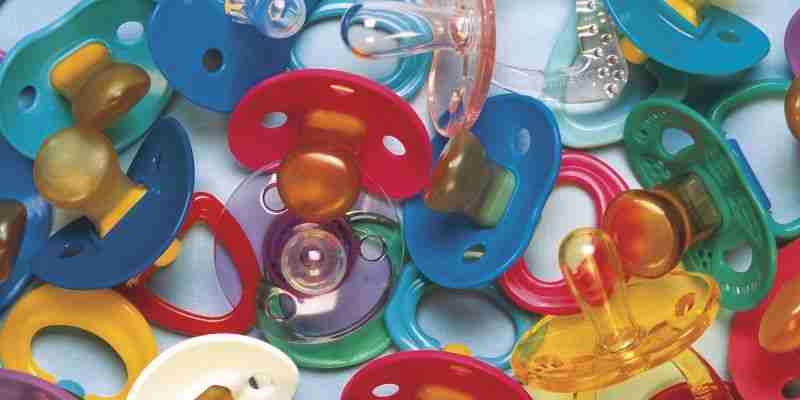 Bye-bye Binky! How do I take a pacifier away? 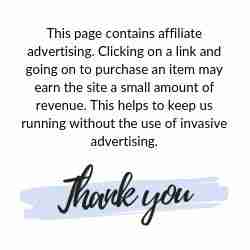